School in via Millio

The organization of the didactic blocks is based on the flexibility concept with the disposition of ambiances each one composed by 3 smaller rooms divided by sliding soundproofed panels which allow changing the size of the working area according to the necessities.

The building has an “L” disposition and a simple layout as opposed to a complex section. The central corridor will be naturally enlightened, permeable to light and air on the top through aeration grids to the ground floor. The eastern wing of the building hosts the didactic activities and from this exposure to the sunlight, it receives optimal direct enlightenment, passing through the connective central corridor, also to the courtyard facing rooms exposed west. 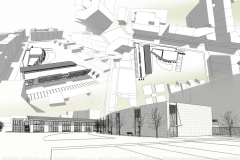 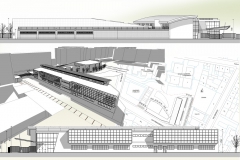 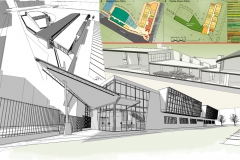 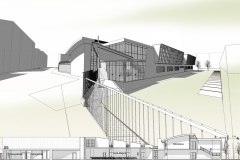 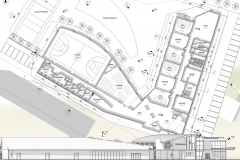 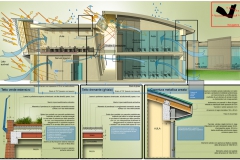 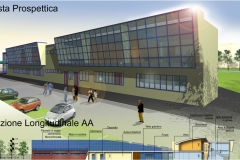 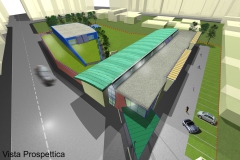 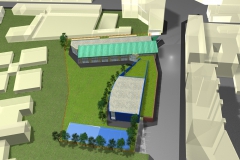 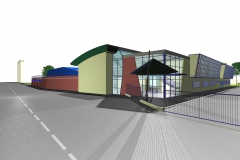 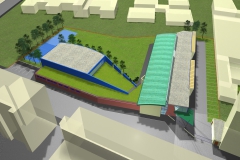