The design is based on the following purposes:

The new building hosts the Artistic High School and an extension of the preexistent Scientific High School constitute the new backbone of the Campus. Through its extension with the new laminated timber’s bridge, it becomes a “connection place” in which the two sides of the Campus interact and unite themselves in one.

Into the Artistic High School, a huge hall is developed for a highness of three floors and represents the building’s beating heart. On the ground floor are located all the service rooms while the first and the last ones are used for classrooms and laboratories.

The Scientific High School is characterized by two blocks one slipped from the other, not aligned, containing four classrooms each one and a service zone. It has an articulated roof that elevates because of its complexity.

The project’s sustainability takes a cue from the Cagliari’s climatic elements to define an organism able to consume less energy possible and guarantee the right range of comfort inside it at the same time. 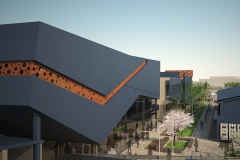 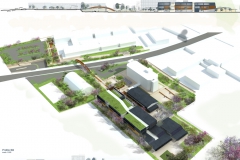 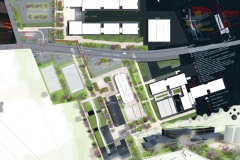 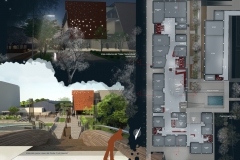 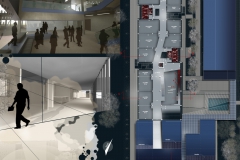 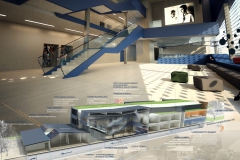 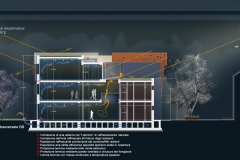 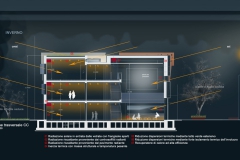 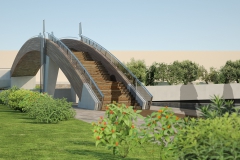 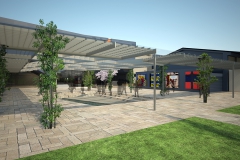 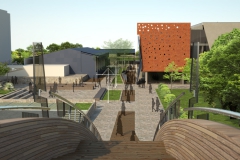