The castle, placed in the center of the ancient Fiano Romano’s hamlet, born in the XIII century starting from the circle tower and developing in the following centuries until the XIX century.

During the XX century suffered some intervention that spoiled its historical and architectonic characteristics.

The restoring intervention has interested only a part of the castle, focusing on the aspects aimed to recover the levels of safety of the users and the protection of the building from the decadence caused by the atmospheric agents. The intervention regarded the remake of the wooden slobs, the finishing of the roof, the electric system and then inner hygienic services.

Have been also restored a part of the XVII century rooms wall decorations.

The building is now adapt to host cultural events, expositive, touristic and recreational ones as wished by the administration. 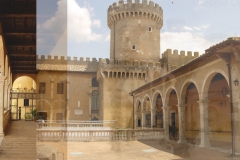 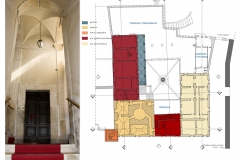 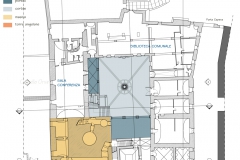 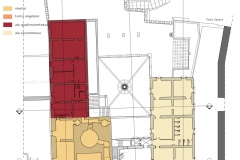 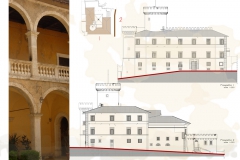 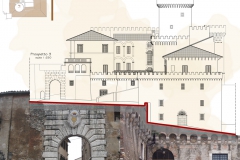