School in the municipality of Vernay – Friburgo

The idea was born of the skyline’s movement of the lot’s ground: the buildings are pleatings directed from North to South. The rooftops remind green waves.

The project’s layout is divided into big and small particles with different chromatic features based on the position taking them by the surrounding environment.

The new school is composed of four blocks each one has a different function.

The sportive services are placed on the western side whilst on the eastern side we can find the common services like the meeting hall and the craft room. 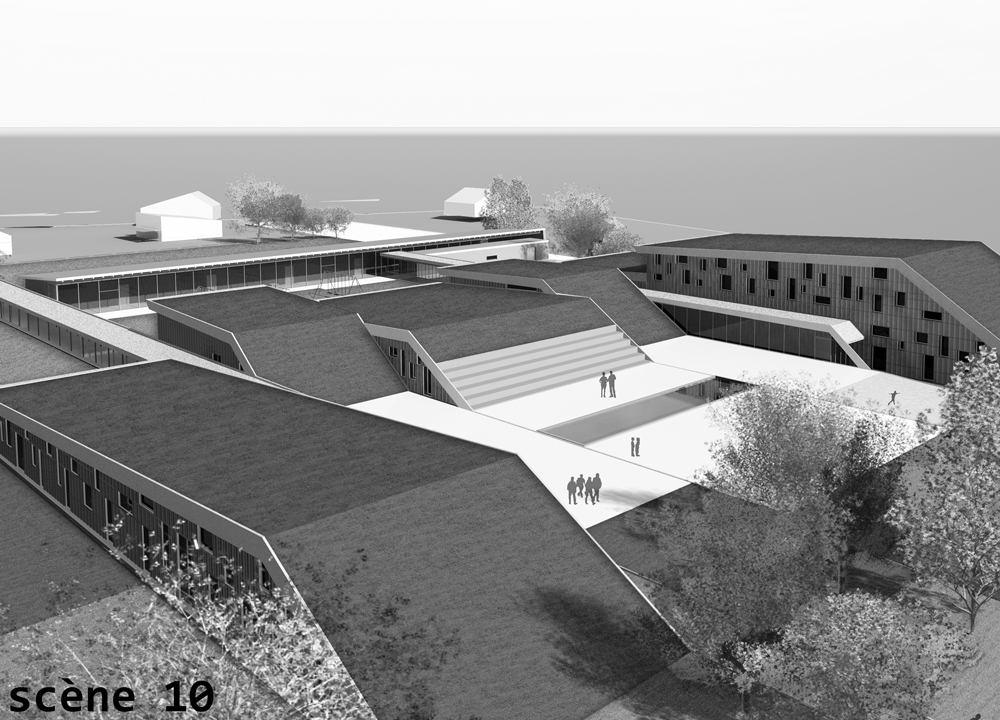 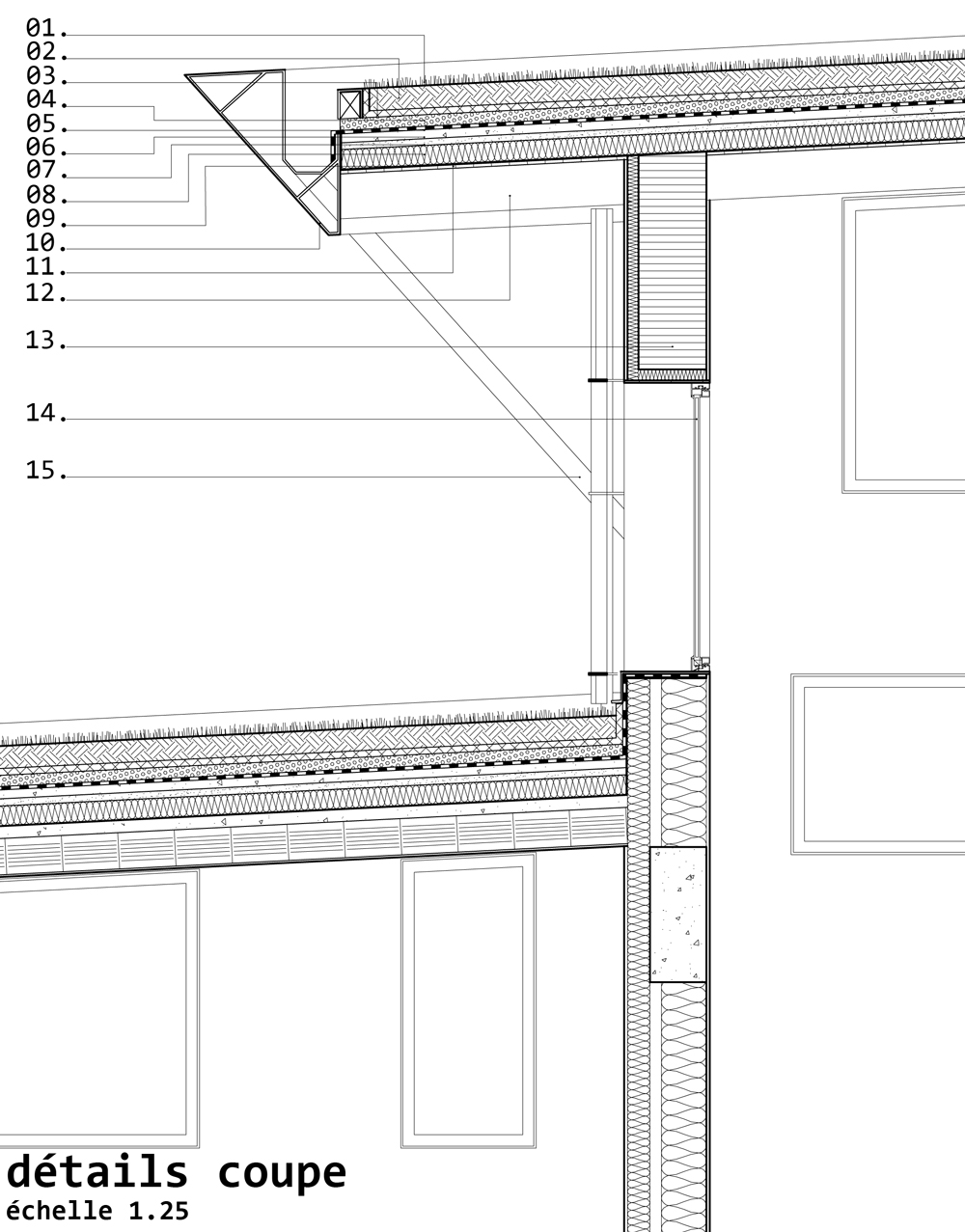 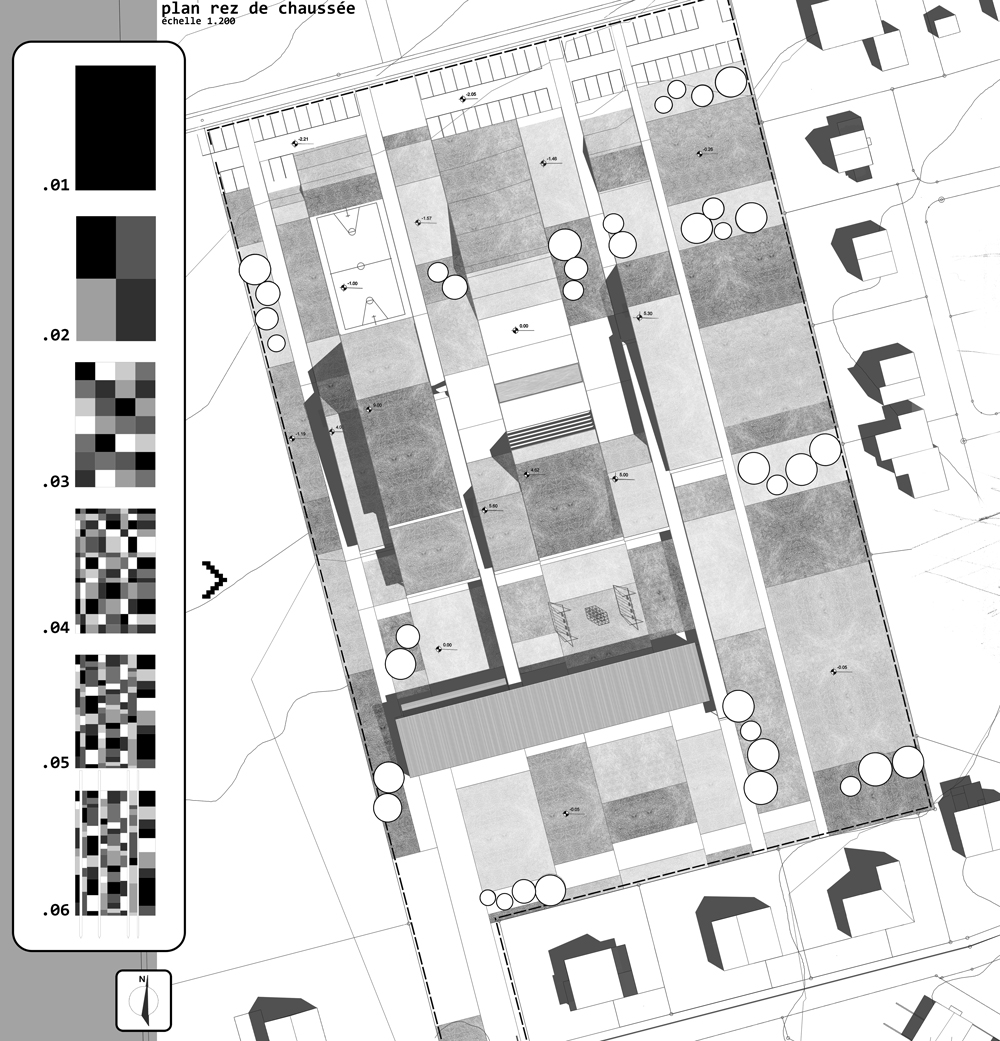 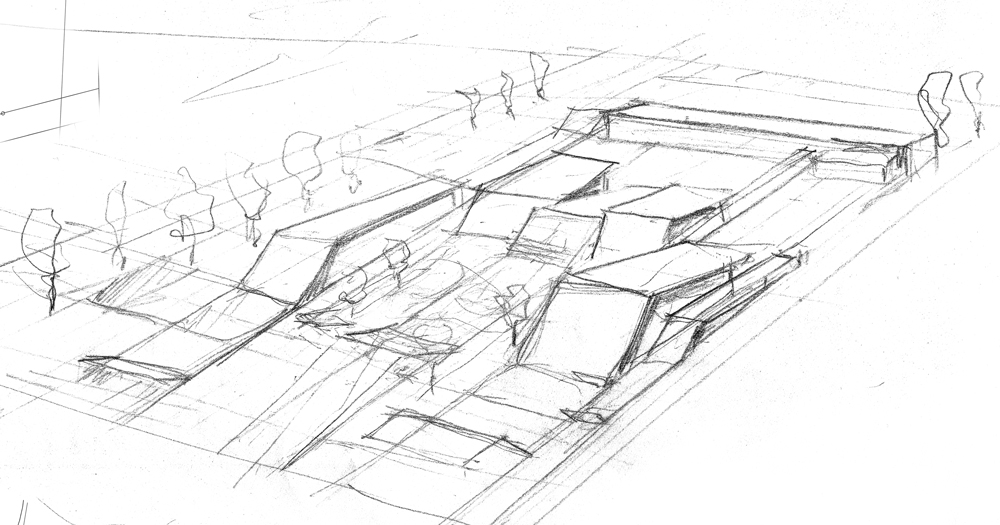 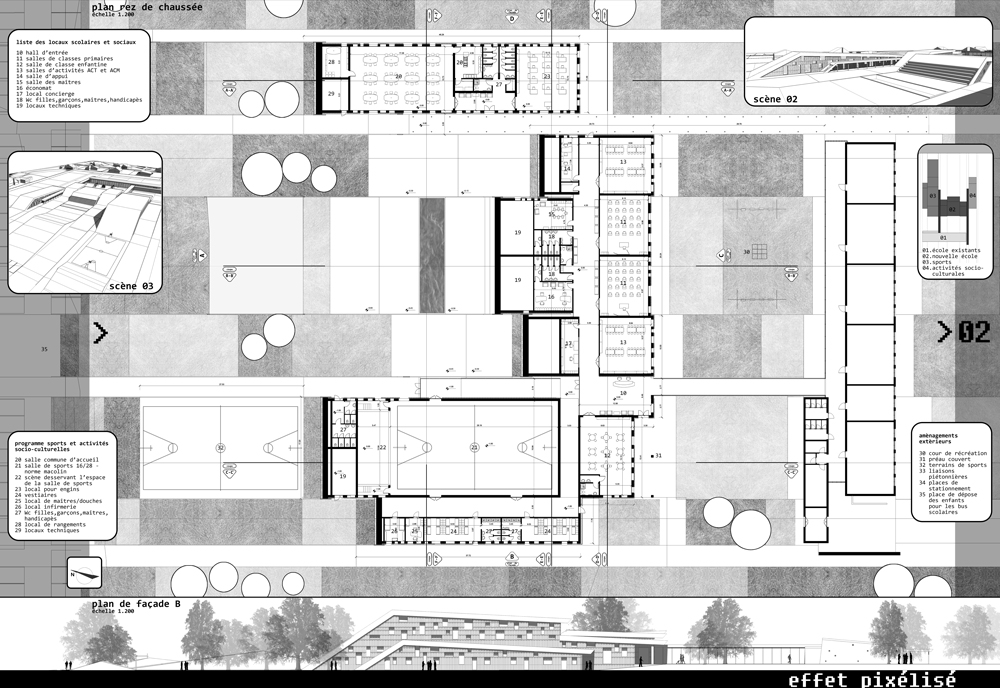 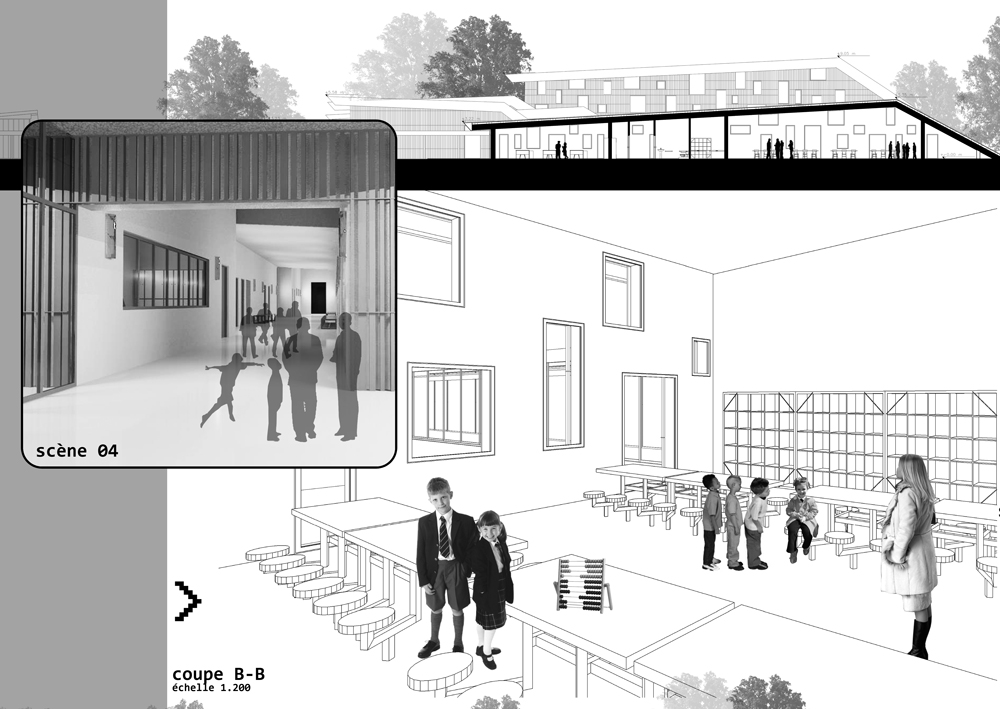 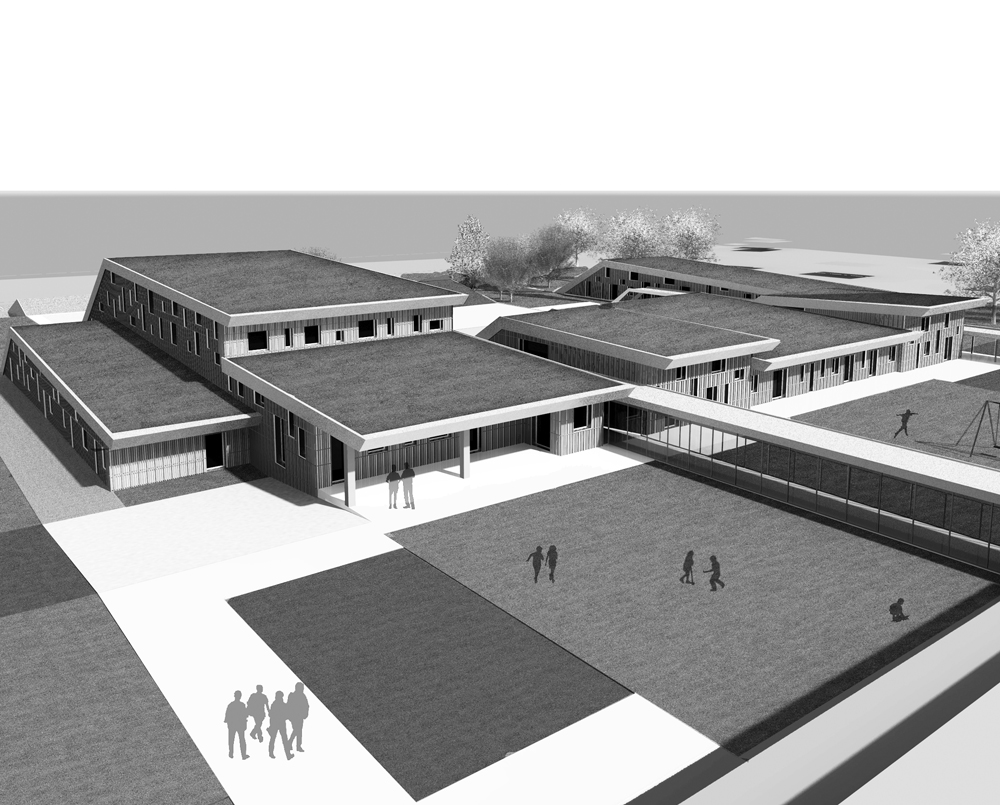 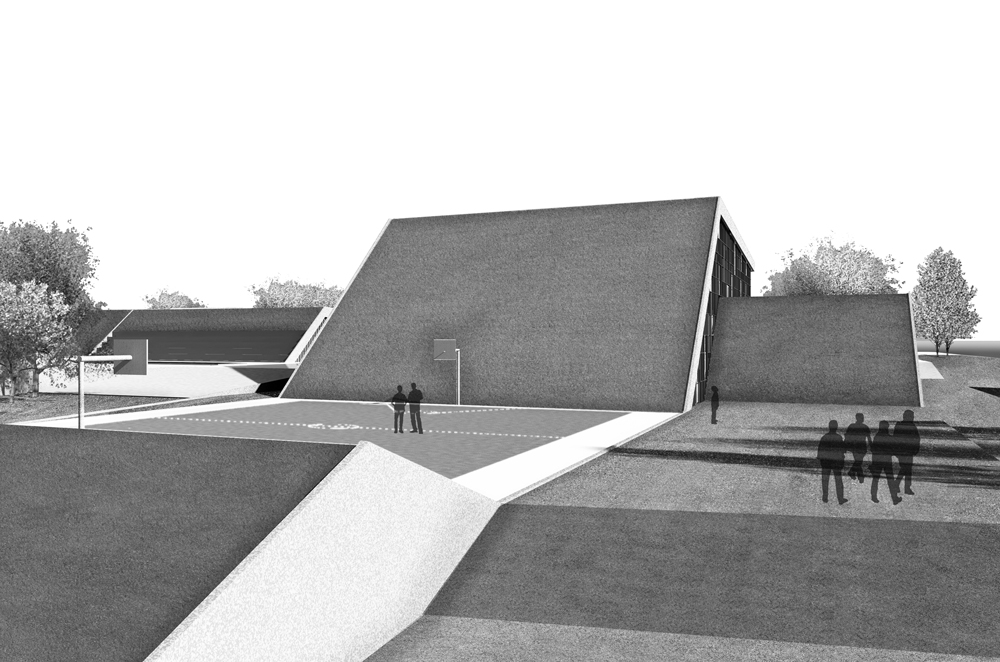